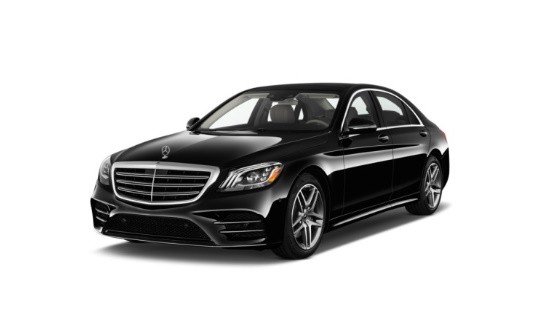 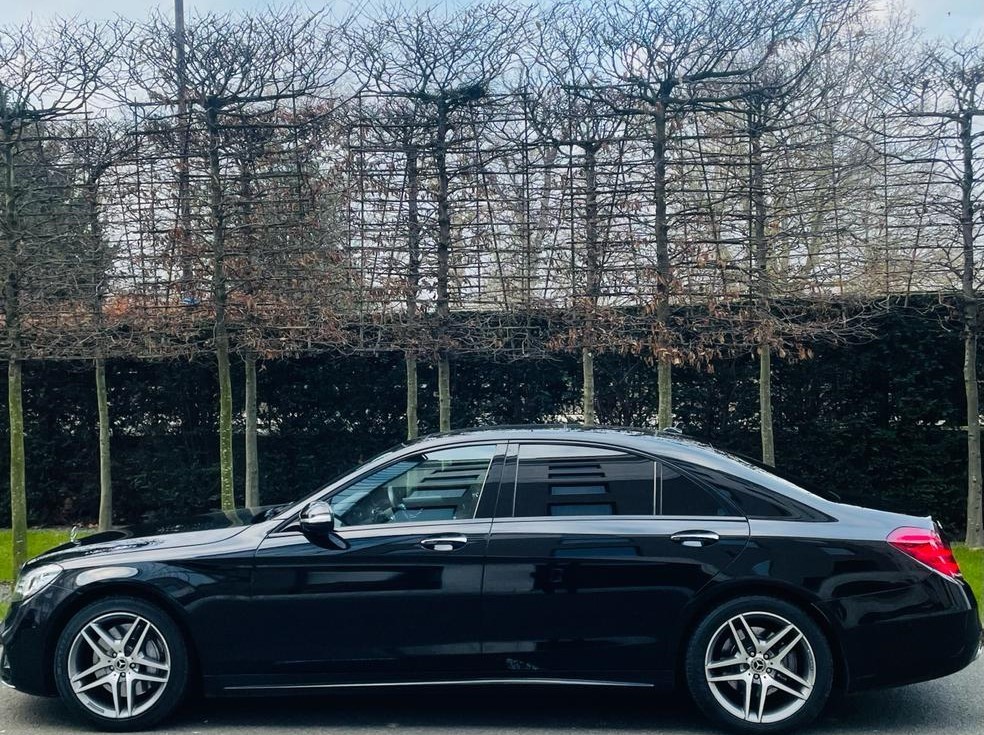 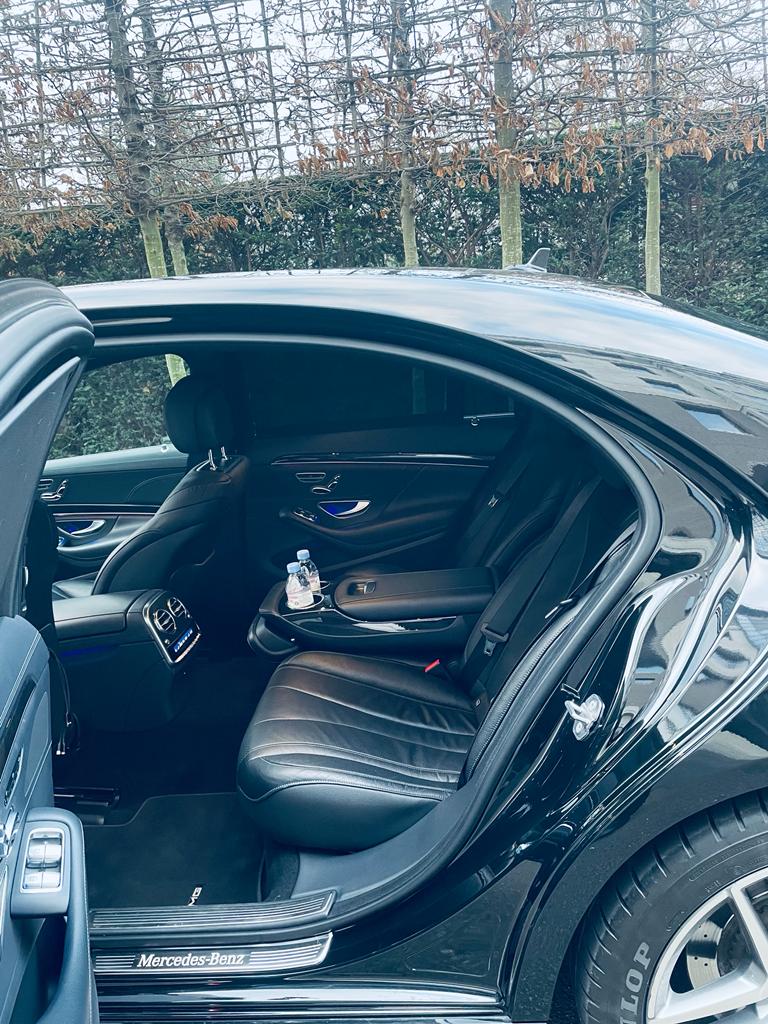 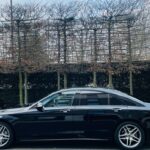 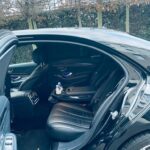 The Mercedes-Benz S-Class is a high-ranked super luxury car that boasts a supple ride, a luxurious interior, and loads of standard tech features. The S-Class delivers effortless power, sublime handling, scads of safety features, and the incontrovertible impression of wealth, tastefully applied.

The S-Class historically has represented the best Mercedes has to offer in luxury, convenience, technology and safety, so this is the place to go for the brand’s latest and greatest. There is plenty to like in the S-Class line, but there is so much to digest that a three-year lease might expire before you’ve mastered it all.