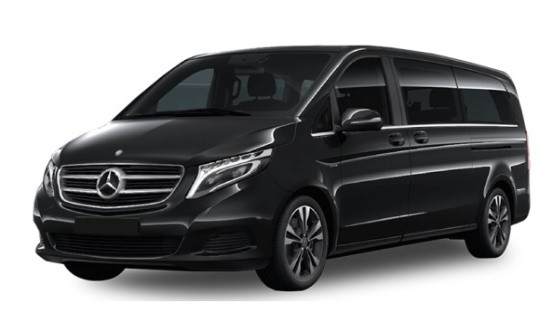 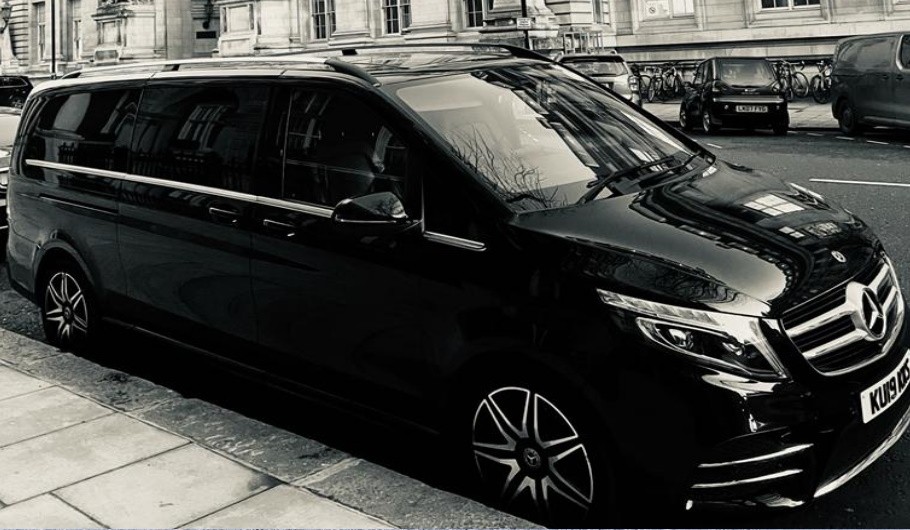 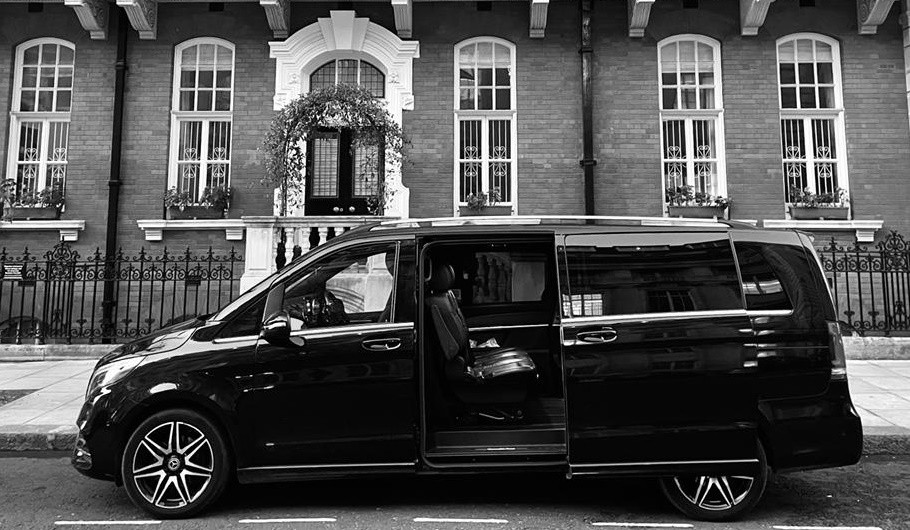 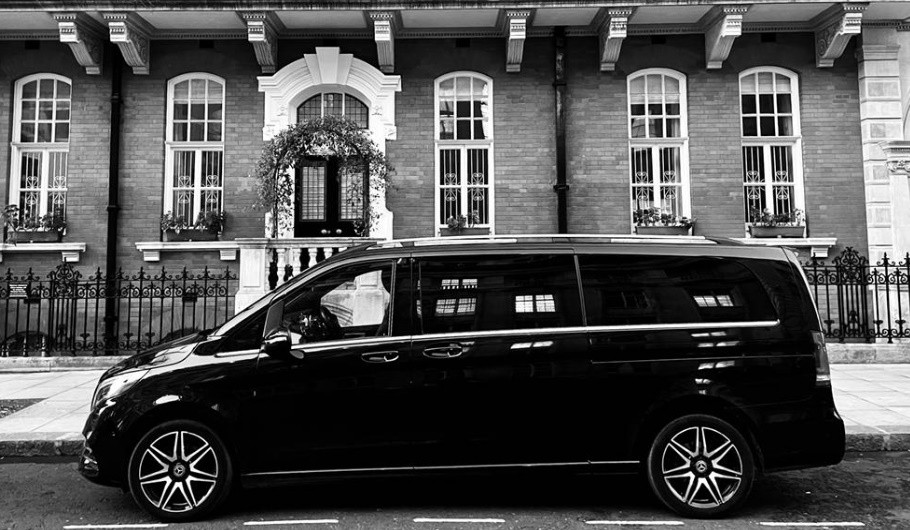 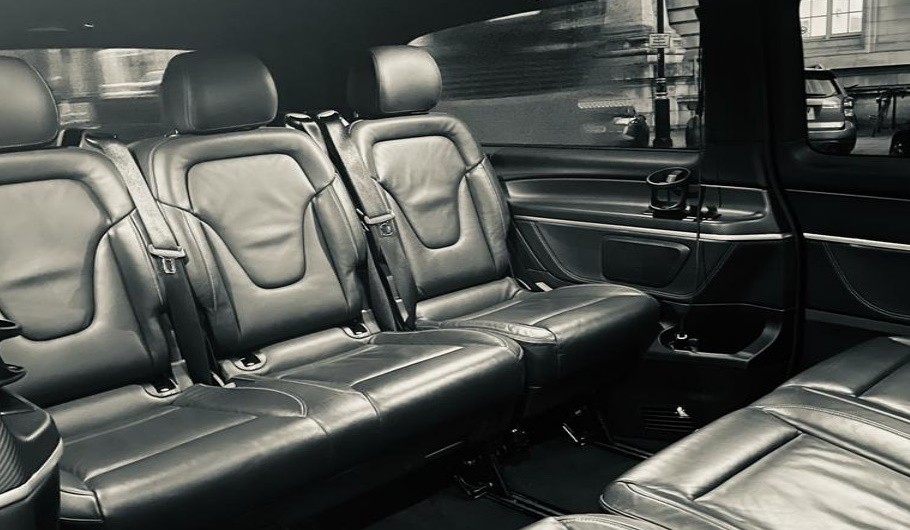 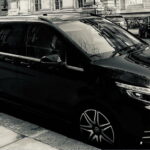 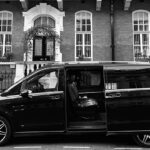 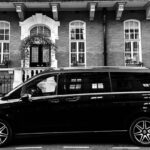 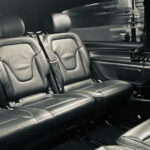 If you want a plush MPV with acres of space then the new Mercedes V-Class really is the S-Class of posh people movers. Small improvements across the board make it more accomplished than ever – and like before, it really can double as a van. No rival offers this mix of specs, seating and wheelbase configurations, but be warned: higher-end editions like this one are likely to be eye-wateringly expensive.

The V-Class is one of the safest vehicles of its type. Automatic emergency braking is included as standard on all models, and all have parking cameras. There are front, side and window airbags for driver and front passengers. The Driving Assistance Pack – which includes adaptive cruise control, blind-spot warning system and lane-keep assist – is an option on all except the Exclusive version, which gets it as standard.