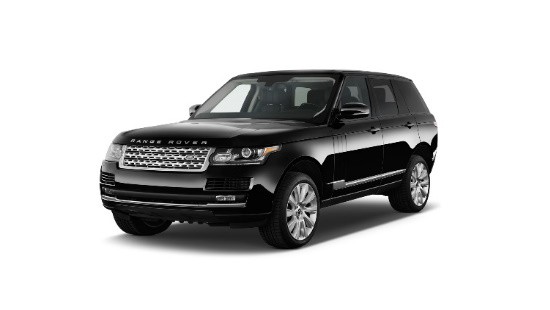 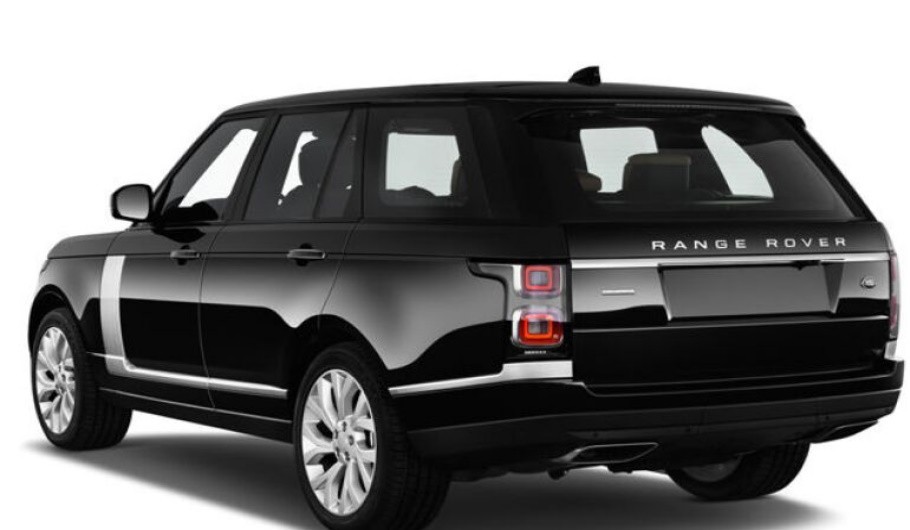 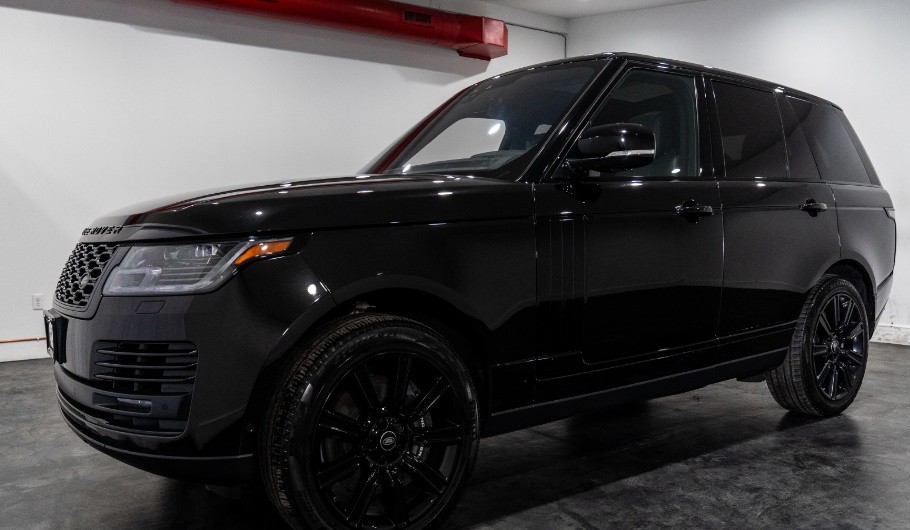 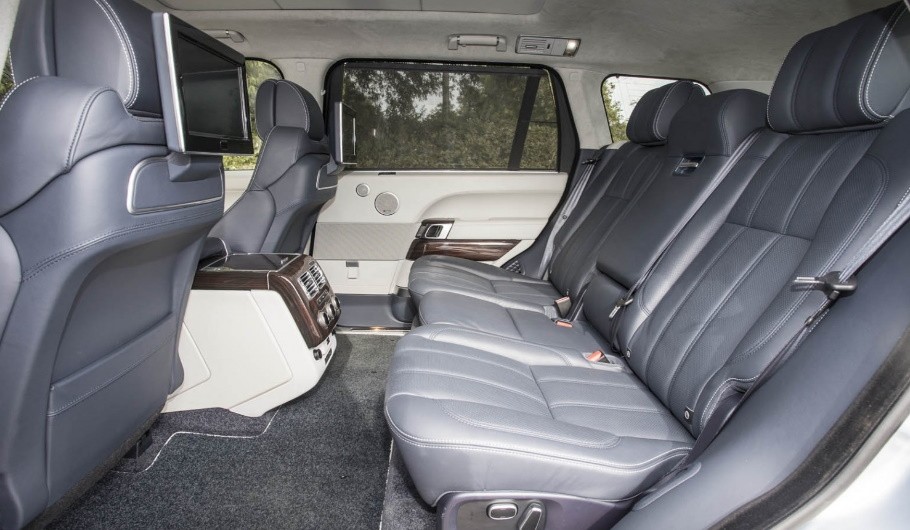 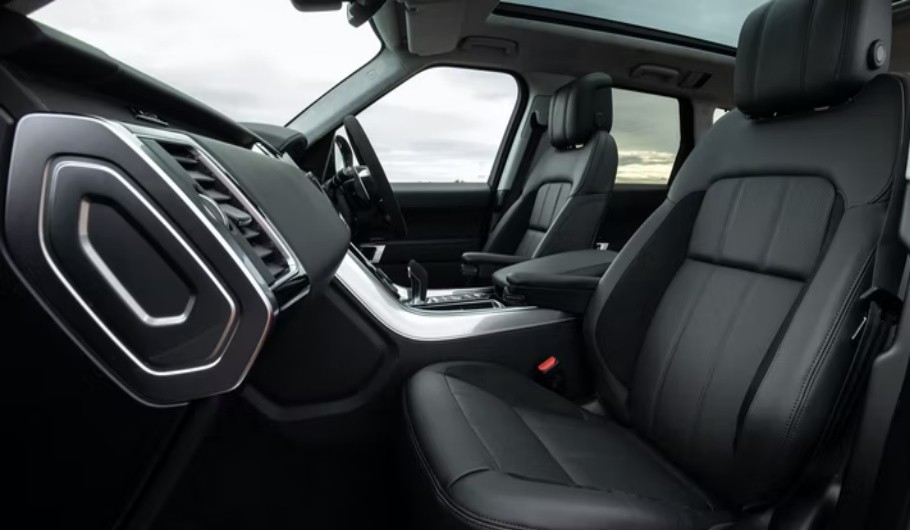 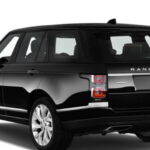 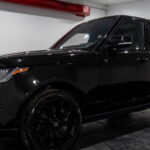 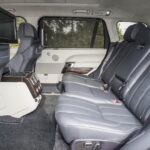 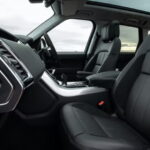 Land Rover  offers “an unprecedented combination of premium luxury, interior space and exceptional fuel and emissions performance”. The cabin features upscale finishes such as leather, wood, and thickly-piled carpeting. And there’s plenty of tech too.

An optional motorized divider for the cargo area helps keep things from moving around too much during travel, and the Range Rover’s split rear liftgate can be used as convenient and comfortable seating for outdoor events.